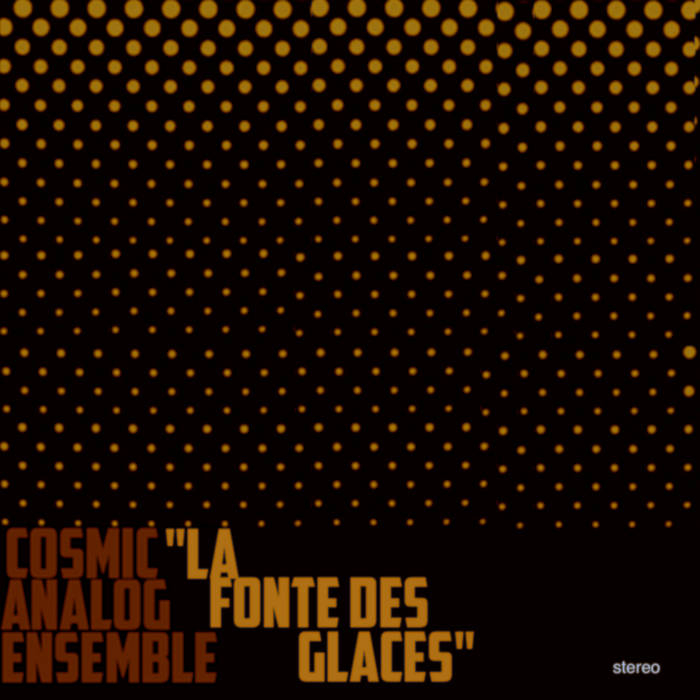 Engineered, recorded and mastered at the Gentle Turtle Studio, Nairobi, Kenya. May 2014 except “Solitudes” recorded in Harare, Zimbabwe (April 2014).

"Analog Sounds from the 21st Century"

Bandcamp Daily  your guide to the world of Bandcamp